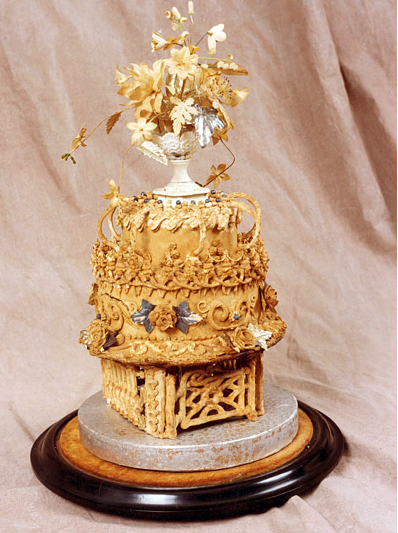 Presumably, the world’s oldest complete wedding cake. The confectionery was originally on display in the window of a family bakery, in Hampshire, which closed in 1964. It had been moved to a loft, where it remained for almost a century, until was donated to the town’s Museum. ‘The baker’s daughter, who was unmarried, donated the cake towards the end of her life due to fears someone might discover it in her attic and think she had been jilted at the altar.’ 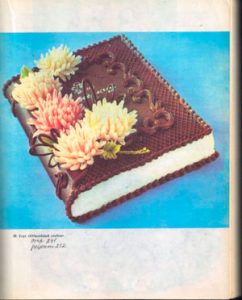 Did you find apk for android? You can find new Free Android Games and apps.
peinado nudibranquios